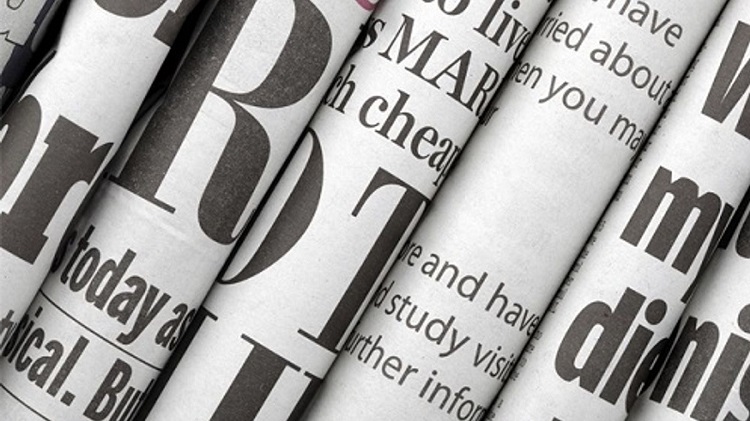 Seeing this, our people were also excited. Gradually, Indian freedom fighters via their thoughts and movements changed the thinking of the Indian people. People started saying that we also have to progress like those countries, and we should not do slavery now.

Then there is nationalism, there is nationalism, its whole idea was spread here through these press. Because the press contributed so much. Then those who were reactionary viceroys meant those viceroys who were very much of the imperialist mindset, like Lytton, Curzon. They tried to stop or obstruct press development. The Vernacular Press Act was brought.

In 1857, Payem-e-Azadi was published in Hindi and Urdu language. He started inciting people to fight against the British. Soon this paper was confiscated, accusing them of treason. happened.

Dinabandhu Mitra published Neel Darpan in 1861. He told the farmers that, you do not cultivate indigo, it is for the white traders. This gave birth to a big movement.

Lokmanya Tilak brought out two newspapers, first was Kesari and second was Maratha. Kesari newspaper was in Marathi and Maratha newspaper was in English. He propagated the idea of ​​Freedom Moment, through his letter. Anti Partition Movement. Took it out of Bengal, which made it a national issue.

Moderates wanted the Swadeshi movement or an anti-partition movement to be limited to Bengal only. But the extremists, in which Tilak also used to come, wanted that, this is a very good opportunity. His motive was that he would overthrow the British by spreading.

Gandhiji also published letters like Young India, Harijan. There were many social evils such as caste system, untouchability, he tried to erroneous all these.

Subhas Chandra Bose and Chittaranjan Das were not journalists, but they acquired magazines named Forward and Advance. These magazines were given national status, later Jawaharlal Nehru ji founded the National Herald and started its publication.

There were also many newspapers supporting the revolutionary moment. Like Yugantar it was started by Barindra Kumar Ghosh. The Ghadar Party was developed in America. Los Angeles is in the West Coast of America, where the Ghadar Party started.

Lala Hardayal started the Ghadar Journal and around this Gadar Party continued. The Ghadar movement was started. Among them Shyamji Krishna Varma, Indian Sociologist in London. He started publishing what was happening in India House and made people aware.

​Influence of Press in India

The press promoted nationalism, consolidated it. Started publishing these magazines in Indian languages. So this issue of nationalism, the idea of ​​nationalism, spread through the cities to the villages. The people who were in the village came to know that what is nationalism? Why we are poor, they linked poverty with British rule.

Dadabhai Naoroji gave the theory of “Drain of Wealth”. Through this theory, he told that no one else is responsible for India’s poverty. Connected with British rule.All these ideas were brought to the public by these magazines.

He told what atrocities and mistakes the British are doing. Like Tilak ji made people aware about how the British rule did nothing and let people die during the plague epidemic. Along with like the concept of drain theri was spread among the people.

He said that, behind the poverty of the people of India, no one else is responsible other than the British power. Together they built confidence in the minds of people, and told them that Indians are not inferior than white people.

Our civilization is also very bright and developed. We just need to wake up and move forward. There were many of our leaders, such as Vivekananda, Dhyanchand among the moderate leaders. His ideas were conveyed to the general public.

Glorious Bharat means India’s bright past, told people about it. Many reforms were done in the socialist fair. Such as social, religious, religious reforms. Tried to reduce caste discrimination. People. Told that all common people are equal. Fight for the rights of women, did religious reforms.

Darpan, Satyarth Prakash, all these emphasized on social reform. Those who were revolutionaries, they used to take their ideas to the people through Sandhya, Kal, Yugantar.

The Bombay Plague That Devastated Mumbai