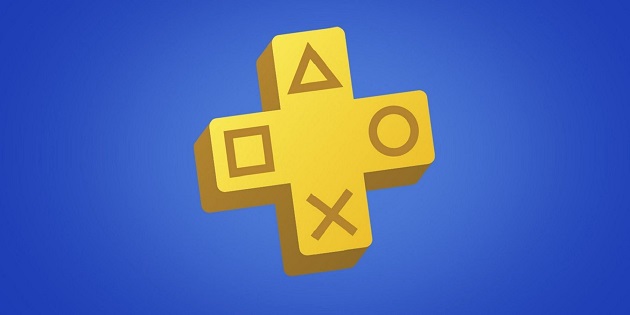 As part of their monthly incentive, PlayStation Plus subscribers will receive four free games. On March 1, PlayStation 5 and PlayStation 4 owners will be able to download Ghost of Tsushima: Legends, Ghostrunner, Ark: Survival Evolved, and Team Sonic Racing. It will be possible to claim the games until April 4, 2022.

Legends is a standalone, cooperative multiplayer variation of the classic Ghost of Tsushima game, inspired by Japanese folklore and mythology. Players may choose from four classes: Ronin, Assassin, Samurai, or Hunter, and then go on story missions with a teammate to complete a set of ten arcs.

The survivor mode accommodates bigger groups and places you in an arena surrounded by waves of opponents. Then, there is the competitive Rivals mode, where players can perform a respectful standoff and fight others online. On the Playstation 5 and Playstation 4, Ghost of Tsushima: Legends may be downloaded.

Ghostrunner is a single-player game that puts you in the shoes of a cyber ninja, allowing you to slice through foes, do seamless parkour, and avoid gunshots with superhuman reflexes. Our goal is to reach the summit of the ominous cyberpunk megastructure known as Dharma Tower and face the dictatorial Keymaster to seek retribution.

There are also certain one-hit one-kill elements, making battle rapid and fierce, as well as a variety of skill maneuvers that make traversal simple.
Only the PlayStation 5 version of Ghostrunner is available for download.

In Ark, you’re dropped into a mystery island inhabited by dinosaurs and other prehistoric animals. Players must scavenge materials, create weapons, build shelters, and do whatever they can to stay alive after spawning in the most rudimentary way imaginable.

You can hunt local wildlife for food and apparel (leather) or tame them to serve as mounts and travel the world. It’s comparable to the game Rust, in which you may communicate with other players and raid their towns at night if necessary. Only the PlayStation 4 version of Ark: Survival Evolved is available for download.