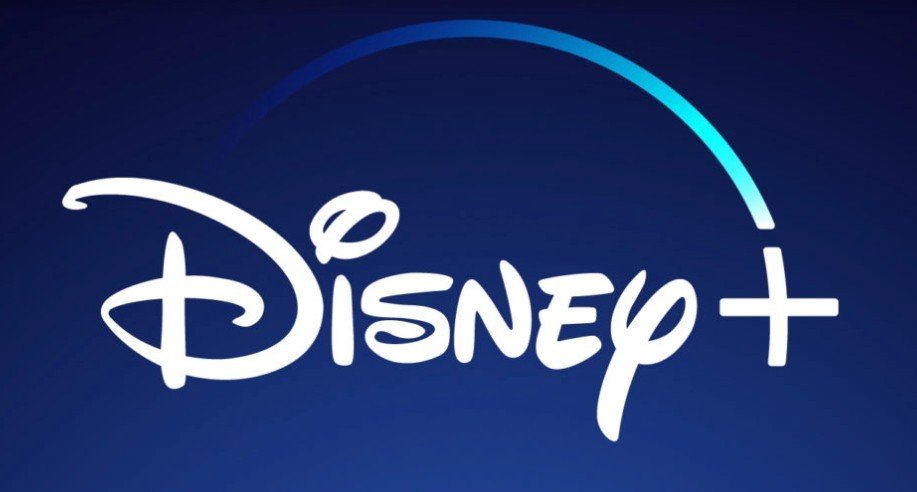 Spring has finally arrived! Outside, it’s growing warmer, brighter, and overall more pleasant, which has traditionally had the opposite effect on spring movie releases. The summer blockbuster season and the more prestigious fall/winter award-bait season are notorious for releasing the duds that studios didn’t feel fit to feature in either the summer blockbuster season or the more prestigious fall/winter award-bait season at the theater.

Disney+, on the other hand, is unaffected by such issues, and some genuinely interesting stuff is coming to the streaming platform this month! So go outdoors and have some fun, and then come back to these titles when you’re ready for a break.

Cheaper by the Dozen

A reboot’s enthusiasm may sometimes be earned by the quality of its actors and creative team. Were any of us really screaming for a new version of Cheaper by the Dozen, especially after the last one came out in 2003? Perhaps not. Is it thrilling to witness Kenya Barris and Jenifer Rice-reimagining Genzuk’s of this story? Yes! Rice-Genzuk is an executive producer and co-showrunner of ABC’s Grown-ish, while Barris is the creator of ABC’s black-ish.

It’ll be fascinating to watch what these two masters of the contemporary family sitcom accomplish with the ultimate weird family idea. Zoe and Paul Baker, the parents of the titular dozen, are played by Gabrielle Union and Zach Braff.

With the short film “Bao,” a humorous, tragic, and truly surprising narrative, director Domee Shi made her big-screen Pixar debut. (Really, do you recall feeling completely unprepared when you first saw “Bao” before Incredibles 2?) Meilin “Mei” Lee, a 13-year-old Chinese-Canadian girl, finds an undesirable propensity of turning into a gigantic red panda when agitated or enthusiastic in the film Turning Red.

Given Pixar’s track record, you can anticipate stunning animation, witty humor, and emotional depth that will take your breath away. Shi is also the first and only female director of a Pixar animated film!

Steven Spielberg’s big screen version of the 1957 Broadway musical, which was nominated for seven Academy Awards, including Best Picture, is finally available to stream. While the 1961 Oscar-winning film adaptation remains a classic, Spielberg and screenwriter Tony Kushner demonstrate why revisiting a classic from time to time can be artistically gratifying. The remake of West Side Story isn’t only for the purpose of being a remake.

Its recognizability is never reassuring. Instead, this ageless retelling of Romeo & Juliet may be all the sadder since it’s a narrative we still don’t fully comprehend in terms of following its teachings. Grab a box of Kleenex and sit back for a magnificent performance by Rachel Zegler, Ariana DeBose, and Mike Faist.

Don’t get me wrong: not every would-be entrepreneur is successful. Web Slinger isn’t quite old enough to appreciate No Way Home yet, which is fine. This month, Disney+ features five additional episodes of Spidey & His Amazing Friends, which premiered on Disney Junior in August 2021. Spidey’s adventures with buddies Ghost-Spider (Gwen Stacey) and Miles Morales are the subject of this children’s animation.

They’re known as The Spider-Man Team when they’re all together. This program is another reminder of Spider-strength Man’s and joy as part of a team for the young and the young at heart.