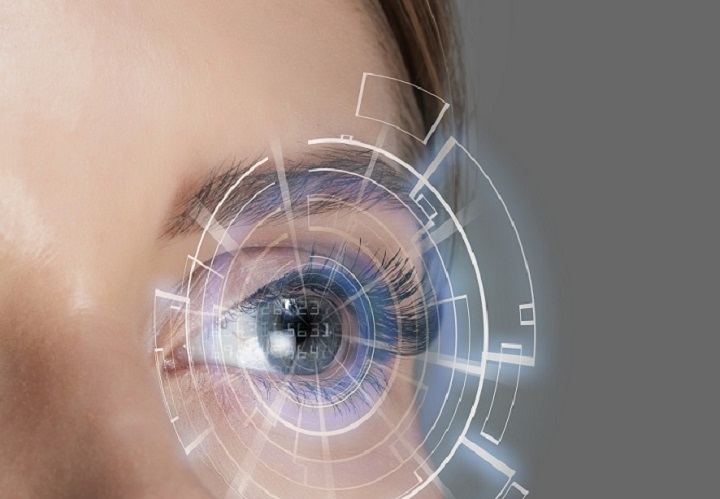 In the past, there were some rare Australian sheep that had an incredibly sharp vision.

These sheep were part of a medical experiment that hopes to help patients with certain forms of blindness sight again.

The purpose of the sheep test was to examine if the device in question, the Phoenix 99, generated any bodily responses in the animals; the bionic eye was deemed to be well tolerated by the animals. As a consequence, an application has been submitted to begin human patient testing.

The Phoenix 99 operates by simulating a user’s retina and is wirelessly connected to a tiny camera attached to a pair of spectacles.

The retina is a layer of light-sensitive cells at the back of the eye that converts light into electrical signals, which are then transferred to the brain through the optic nerve and processed into what we see.

The Phoenix 99 gadget can bypass defective retina cells while ‘triggering’ those that are still functional.

According to the World Health Organization, at least 2.2 billion individuals worldwide have some sort of visual impairment, ranging from mild to severe blindness.
According to the WHO, the cost of lost productivity to the world economy is more than $25 billion (£19 billion) every year.

The usage of bionic eye systems to cure blindness is still in its early stages, but with rapid technical advancements, one analysis estimates that the business will be worth $426 million by 2028.

“Technology advancements have redefined ophthalmology,” says Dr. Diane Hilal-Campo, an ophthalmologist in New Jersey. “Innovations have not only improved diagnosis by making it easier and more exact, but they have also improved patient care.”

She cites the Argus II from Second Sight as an example of a bionic eye that has already been fitted to more than 350 patients across the world.

This device works in the same way as the Phoenix 99, and the first patient was equipped with one in 2011.

Second Sight is currently working on Orion, a new product. This is a brain implant, and according to the firm, Orion will be able to heal virtually all types of severe blindness. The project is still in its early stages of clinical trials.