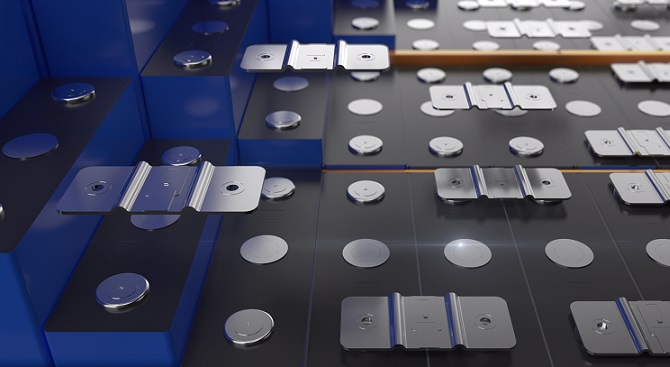 Following its $25 million Series: A sponsored by Breakthrough Energy Ventures in October 2021, Our Next Energy, Inc. (ONE), a Michigan-based energy storage technology firm, has received $65 million. ONE will be able to expand its operations and prepare for increased demand and client engagement as a result of this new fundraising round, which is headed by BMW I Ventures.

We’re happy to have BMW I Ventures lead this round, and we’re even more thrilled to have Coatue Management on board to help us raise the funds needed to create a cell plant in the United States that supports Aries and Gemini “ONE’s Founder and CEO, Mujeeb Ijaz, stated.

Over the next five years, ONE has negotiated contracts with four clients totaling more than 25 GWh of energy storage capacity, which equates to over 300,000 electric car battery packs. This achievement allows ONE to start looking for a location for its first battery production in the United States.

The opening of the ONE battery facility is a key step forward in the company’s mission to accelerate electrification by developing safer, more powerful energy storage technologies that employ more sustainable raw materials and create a dependable, low-cost, and conflict-free supply chain.

“The unveiling of ONE’s battery facility in the United States today is a significant step forward for the wider electric car value chain, and ONE has the ability to completely revolutionize the ecosystem.”

“We think ONE is developing breakthrough battery cell and pack technology,” Coatue Management’s Jaimin Rangwalla stated. “We are pleased to collaborate with Mujeeb and his great team as we look forward to the future of ONE.”

ONE will begin considering site sites for its US-based battery facility in the coming quarter, which will begin producing its AriesTM LFP battery system, which improves energy density, safety, and affordability. As announced in early February, the business would increase its R&D activities in Michigan and the Bay Area for the high-energy-density GeminiTM dual-chemistry battery.