Getting a tattoo for yourself is the best way to express your character to people and help you to perpetuate your memories. Tattoos are the reflection of personalization which inked on your skin. If you are decided to spice up your appearance, getting a tattoo is an excellent way. Modern tattoos come in different styles and are more popular among the younger generation people. If you want to get a tattoo, be careful in choosing the style and design of the tattoo.

The following are some common tattoo designs that are more popular among people.

Traditional tattoos are the oldest among the other tattoo types, and they have been used by travelers and sailors to set themselves apart from others. Some popular traditional tattoo designs include eagle tattoos, sparrow tattoos, heart tattoos, Native American tattoos, Stick and Poke Tattoos, rose tattoos, dagger tattoos, etc. They generally have black and bold outlines and limited color shading.

These tattoos are based on ancient tribal art and originated from the artworks of ancient tribes like tribes of Celtic, Borneo, Haida, and the Māori. Some styles are also from India, Hawaii, Aztec, Samoa, Polynesia, and other parts of the world. Every culture has its own design and meaning but most tattoos are done in black. The most popular tribal tattoos include Hawaiian flowers, Indian motifs, letters, rose tattoos, etc.

Realism tattoos look like real photographs and actual 3D objects. Realism refers to the designs that are a detailed, precise, and exact representation of real-life images. It may be of faces, sceneries, animals, or any other objects which mean close to the one who is planning to get a tattoo. Realism tattoos have many layers and colors, also it requires a lot of time to draw.

Watercolor tattoos are become more popular because of their ethereal style, fluid forms, and vivid hues. They are linked in the same way as normal tattoos, but the only difference is the technique of coloring and shading.

These tattoo designs are the modern version of traditional American tattoos. The artists make things more contemporary by adding bold thick lines to the symbols and using realistic designs and images.

They are also called irezumi and motifs. Japanese tattoos are having specific meaning and purpose for every image. Japanese tattoos may depict a person’s character, beliefs, aspirations, and even symbols of gang associations. Also, they are based on famous Japanese story characters and myths.

These tattoos can be recognized easily from their style and quality of the line. The illustrative tattooing style has various techniques like dotwork, linework, small dashes, stippling, parallel hatching, cross-hatching, etc. The artist must use the ink differently to achieve a certain look and texture.

There are various styles and designs available for the tattoo. In that, we discussed above the common designs which are more popular among the people. Tattoos stay with you for your entire lifetime, so be careful in selecting the correct design.

How are Tattoos Invented

What are the Types of Ink and Needles Used in Tattoos

What are the Types of Tattoo Machines

What are the Advantages and Disadvantages of Tattoos 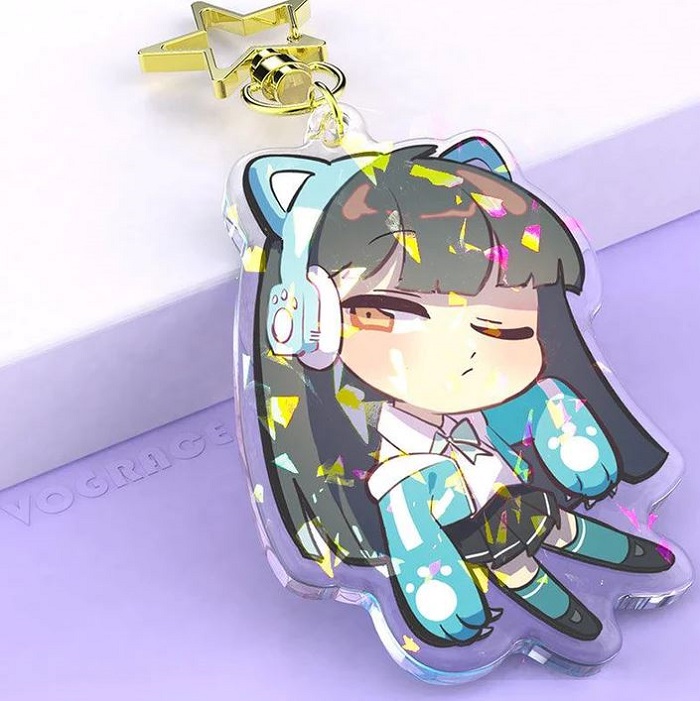 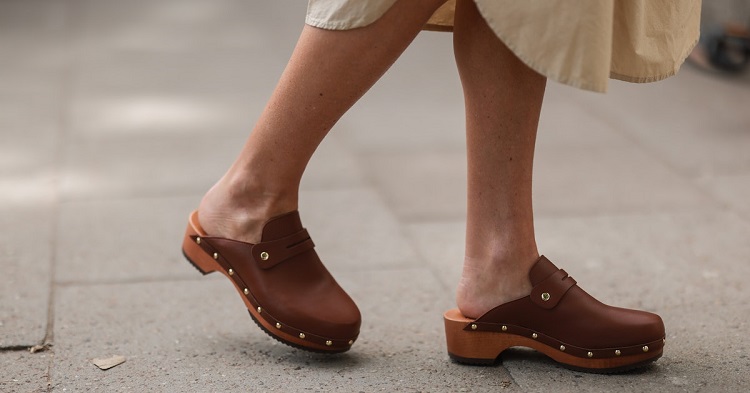