The annual Santa Barbara International Film Festival (SBIFF), our city’s greatest cultural event, kicks up on March 2 with a lineup of films selected from a greater pool of applicants than ever before. According to Claudia Puig, SBIFF’s new head of programming, the festival got 5,000 applications from filmmakers from 54 nations.

The outcome of this unprecedented demand for inclusion is an action-packed program with screenings running from 8 a.m. to late at night every day between March 2 and March 12.

This year’s SBIFF, which is known across the world as a crucial stop on the way to the Oscars, lives up to its reputation. This year’s festival will feature at least 12 Academy Award nominations, as well as every recipient of the festival’s celebrity homage prizes.

That’s a very great list. Three of the five men nominated for Best Actor in a Leading Role are receiving SBIFF awards: Will Smith, Benedict Cumberbatch, and Javier Bardem.

Three more women — Nicole Kidman, Kristen Stewart, and Penélope Cruz — will be recognized in addition to the five women nominated for Best Actress in a Leading Role.

Aunjanue Ellis and Ariana DeBose, two of the ladies nominated for Best Supporting Actress, will be in attendance. Kenneth Branagh, Jane Campion, and Steven Spielberg, all of whom are competing for Best Director Oscars, will be on the directors’ panel.

Not to mention the Variety Artisans panel, which recognizes the efforts of designers, cinematographers, and even composers like Lin-Manuel Miranda, who will be in attendance because of his work on Encanto, which received a Best Song nomination.

The festival addresses movies in ways that go well beyond Hollywood, in addition to all of this celebrity power. Films from 54 nations, according to programming director Puig, demonstrate how truly worldwide the SBIFF has grown.

She views the event as a means for individuals to have unique experiences, such as climbing Mount Everest with a Nepalese guide or surfing in Bangladesh as the first woman to do so.

We will not only have the opportunity to see the world via these international lenses, but we will also get the chance to meet the filmmakers.

According to Puig, filmmakers have shown an unusual degree of interest in attending the festival, which might be due to the fact that the SBIFF is one of the only major film festivals this year to provide an in-person experience. Due to the Omicron version, the Palm Springs Film Festival and the Sundance Film Festival went online.

Many more free films and lectures have been added to this year’s festival, which is sure to be a hit with everyone. At the Casa de la Guerra, seven SBIFF Filmmaker Seminars will be held outdoors. The events take place from March 3 to 11 a.m. and are all free and accessible to the public.

Diversity, the Future of Theaters (in the Age of Streaming), and Documentary Activism are among the topics discussed. The public will be able to view nine of the year’s most talked-about films for free at the Arlington, as well as participate in Q&A sessions with the directors following the showing of The Power of the Dog, Licorice Pizza, and King Richard. 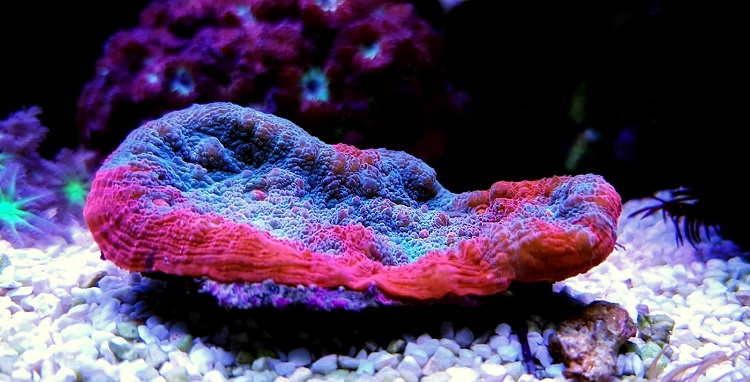