Hindi’s rise to popularity in Arunachal Pradesh over the last several years has been well-documented. Hindi is utilized among other languages during discussions in the state legislative assembly and is spoken by almost 90% of the state’s population.

Arunachal Pradesh has over 90 native languages, according to the most recent language census conducted by eminent language critic G.N. Devy in 2010. However, the state differs from its Northeastern sister states where the preference for the native language is reported to be quite strong due to its support for Hindi as a common language over its various local languages.

Ironically, the main reason Hindi is becoming more popular in Arunachal Pradesh is because there are so many local languages there. The majority North Indian language has nonetheless extended across the Northeastern state due to historical and political considerations as well.

The current state of Arunachal Pradesh was once a portion of Assam’s tribal regions at the time of India’s independence. In 1951, it adopted the name North-East Frontier Agency (NEFA).

The region was governed by the Governor of Assam, who served as an agent of the President of India under the Ministry of External Affairs, between 1950 and 1965. All educational institutions used Assamese as their primary language of teaching during this time.

However, the NEFA was transferred from the control of the Governor of Assam to the Ministry of Home Affairs in 1965, became the union territory of Arunachal Pradesh in 1972, and was recognized as a full-fledged state in 1978. The split from Assam was not peaceful, and today’s border conflicts between the two states are still commonplace.

In light of the state’s unpredictable political environment, it is also important to consider how popular Hindi is there. In 1962, Arunachal Pradesh was at the epicenter of the Sino-Indian confrontation.

It is widely believed that one of the earliest occasions on which Hindi was used in this region was when the Indian Army was stationed in this state during that time period.

The widespread usage of Hindi by Arunachal Pradesh residents for unknown reasons has had the severe side effect of causing numerous local languages to gradually disappear in the region.

If you are interested in learning more about the recent Arunachal Pradesh news, visit this page.

Four of the state’s 33 languages were recognized as being on the brink of extinction in a 2017 UNESCO review that categorized 33 languages as endangered. However, there have recently been some initiatives to record and preserve the state’s local languages, which are thought to be extinguished due to a lack of a common language.

Five of the best places to live in Arunachal Pradesh

What Do You Really Need to Know About Itanagar

What Is There to Do in Itanagar 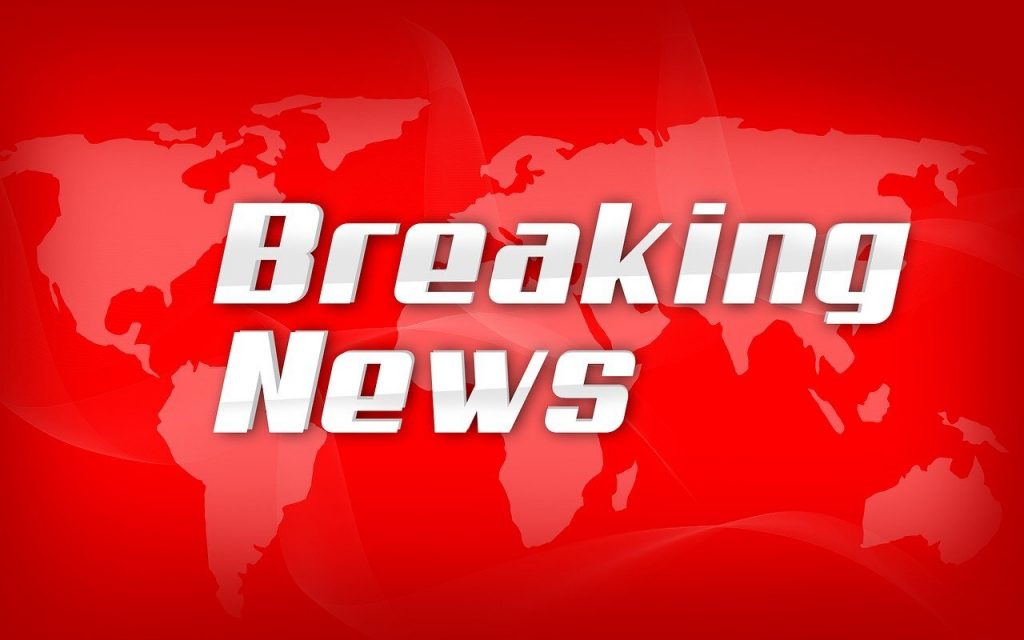