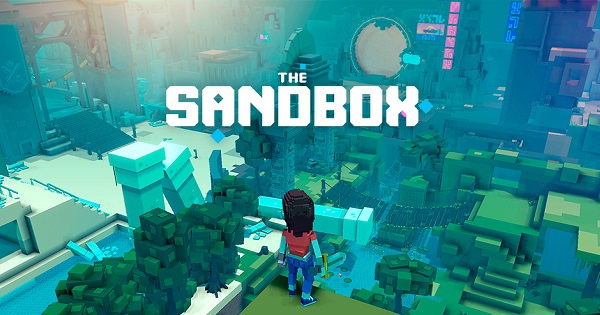 In the latest example of the merger between game production and non-fungible tokens, Ubisoft has partnered up with the Sandbox metaverse platform (NFTs).

Ubisoft will obtain its own area in the metaverse and produce gaming experiences using NFTs in the virtual world, according to Animoca Brands, the Hong Kong-based blockchain business behind The Sandbox, which announced the strategic alliance on Tuesday.

Characters and elements from Ubisoft’s Rabbids games are already being recreated, according to the firm.

Ubisoft’s move is part of a larger trend of conventional gaming behemoths attempting to sell player products in the metaverse via NFTs, or blockchain-powered vouchers that confirm ownership of digital assets.

Gamers, on the other hand, are divided over NFTs’ role in video games, with some opposing them because they feel they represent a new kind of monetization that might be predatory or even destroy the gaming experience if misused.

Guillaume Mammi, Ubisoft’s senior manager of new business and partnerships, said in a statement released Tuesday that the company was “excited” to bring the Rabbids to The Sandbox community, but the company did not say what other gaming franchises would be included or provide a timeline for future roll-outs.

The Sandbox’s partnership with Ubisoft is seen as a major win for the metaverse platform, which is still in development and has yet to announce a launch date. The metaverse platform was little known only a year ago, but has since become one of the poster projects for the blockchain gaming community as interest in NFTs soared last year.

Animoca Brands’ private value increased to $5 billion in its most recent financing round last month.
The Sandbox earned US$93 million in a fundraising round headed by Japanese corporation SoftBank in November.

The business subsequently introduced Quartz, an NFT platform that allows individuals to purchase and trade one-of-a-kind digital things, but fans were outraged, fearing that the addition of NFTs would damage Ubisoft’s games.

Team17, the Worms franchise’s creator, was forced to cancel their NFT MetaWorms project barely 24 hours after it was unveiled last week due to player criticism.

Many players still don’t comprehend the usefulness of NFTs, according to Nicolas Pouard, vice president of Ubisoft’s Strategic Innovations Lab, who claimed in an interview with Finder.com.au last month that this has led to the outpouring of discontent.

Big gaming firms including Zynga, Square Enix, and Take-Two, in addition to Ubisoft, have experimented with or showed interest in NFTs.